Home > More > Individuals and their awards 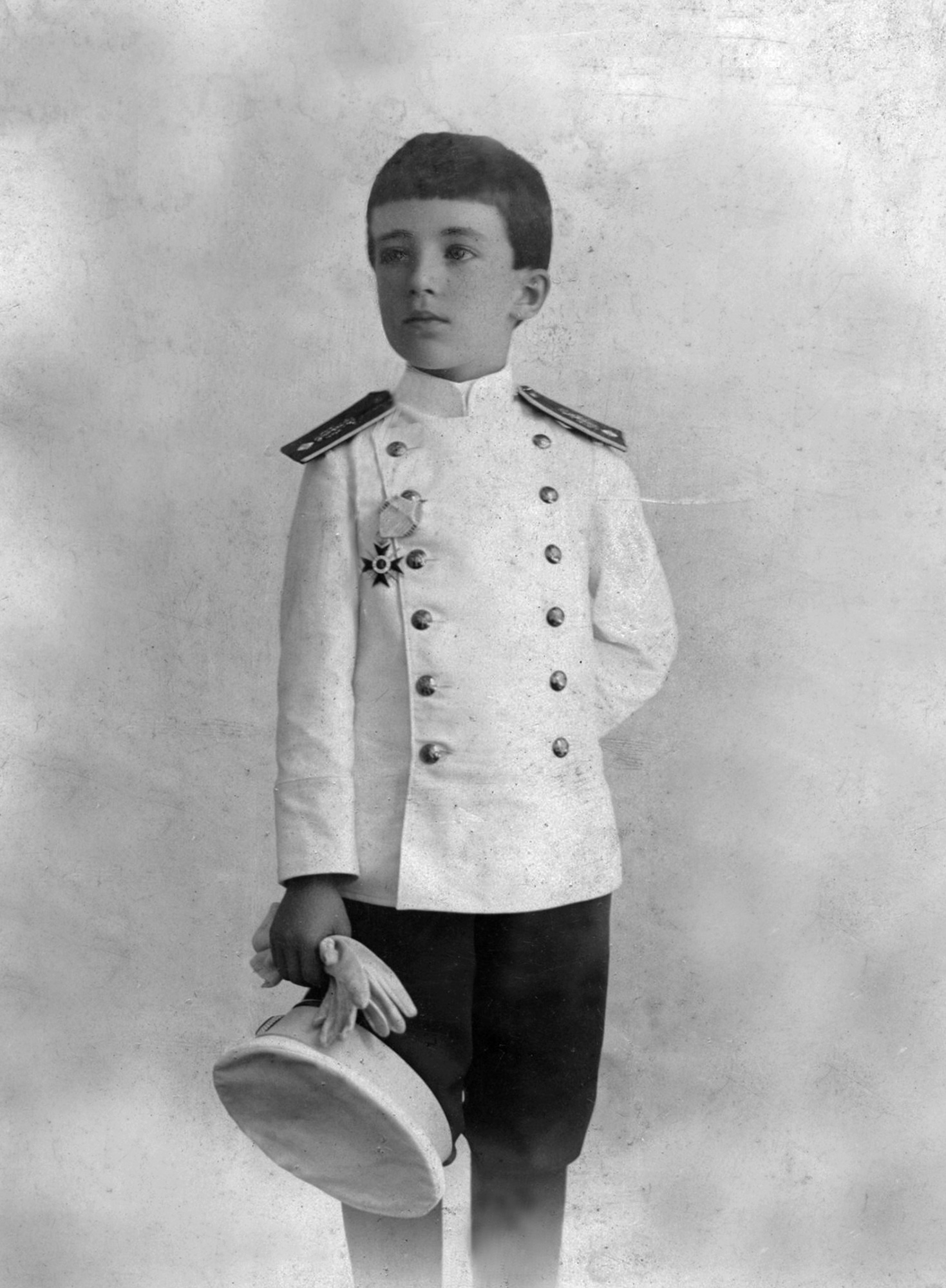 Crown prince Boris in officers' uniform, with the fourth class of the Military order threaded through on the right side of His jacket. 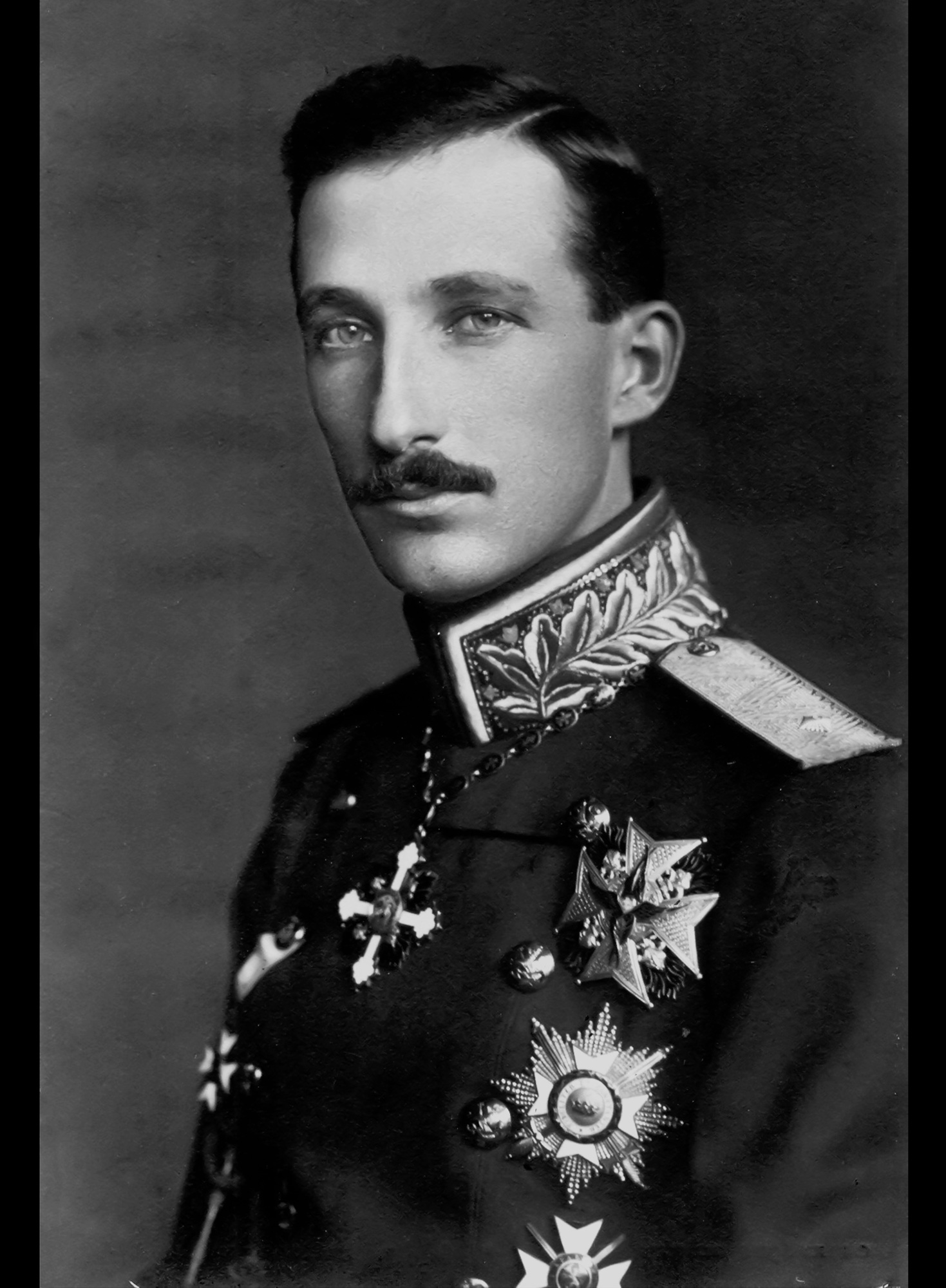 Young King Boris III, shortly after his accession to the Throne. He's pictured with the necklace and star of the Order of SS Cyril and Methodius and both grades of the third class of the Order "For Bravery". 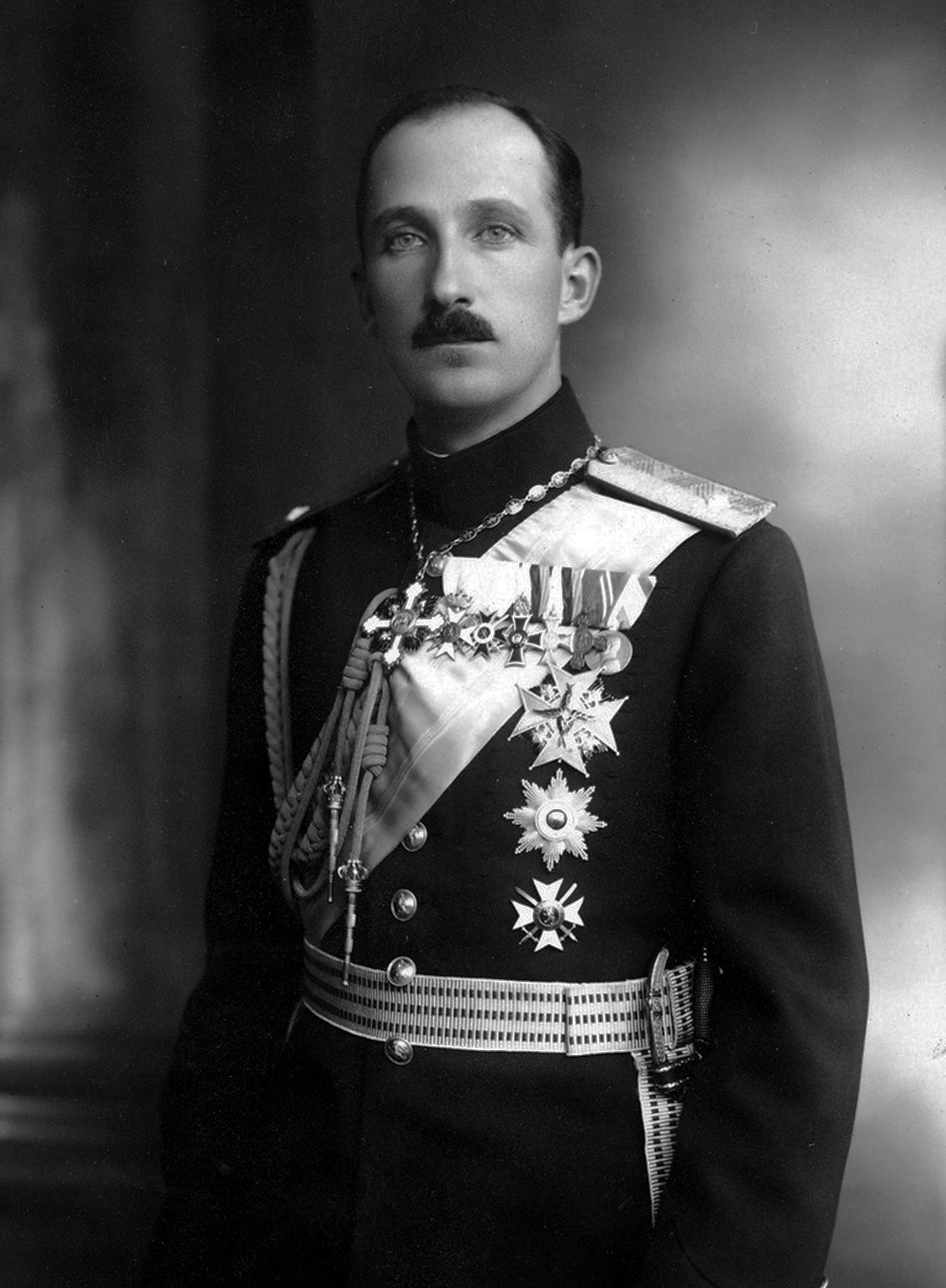 The Bulgarian Monarch displaying His highest national orders - the necklace and Grand cross set of the Order of SS Cyril and Methodius, Grand cross star of the Royal order of St. Alexander and third class first grade of the Military Order. The bar of decorations consists of further two classes of the Order "For bravery", Crosses for XX and X years of faithful service, cross for the Independence and the 1912 King Ferdinand's Jubilee medal. 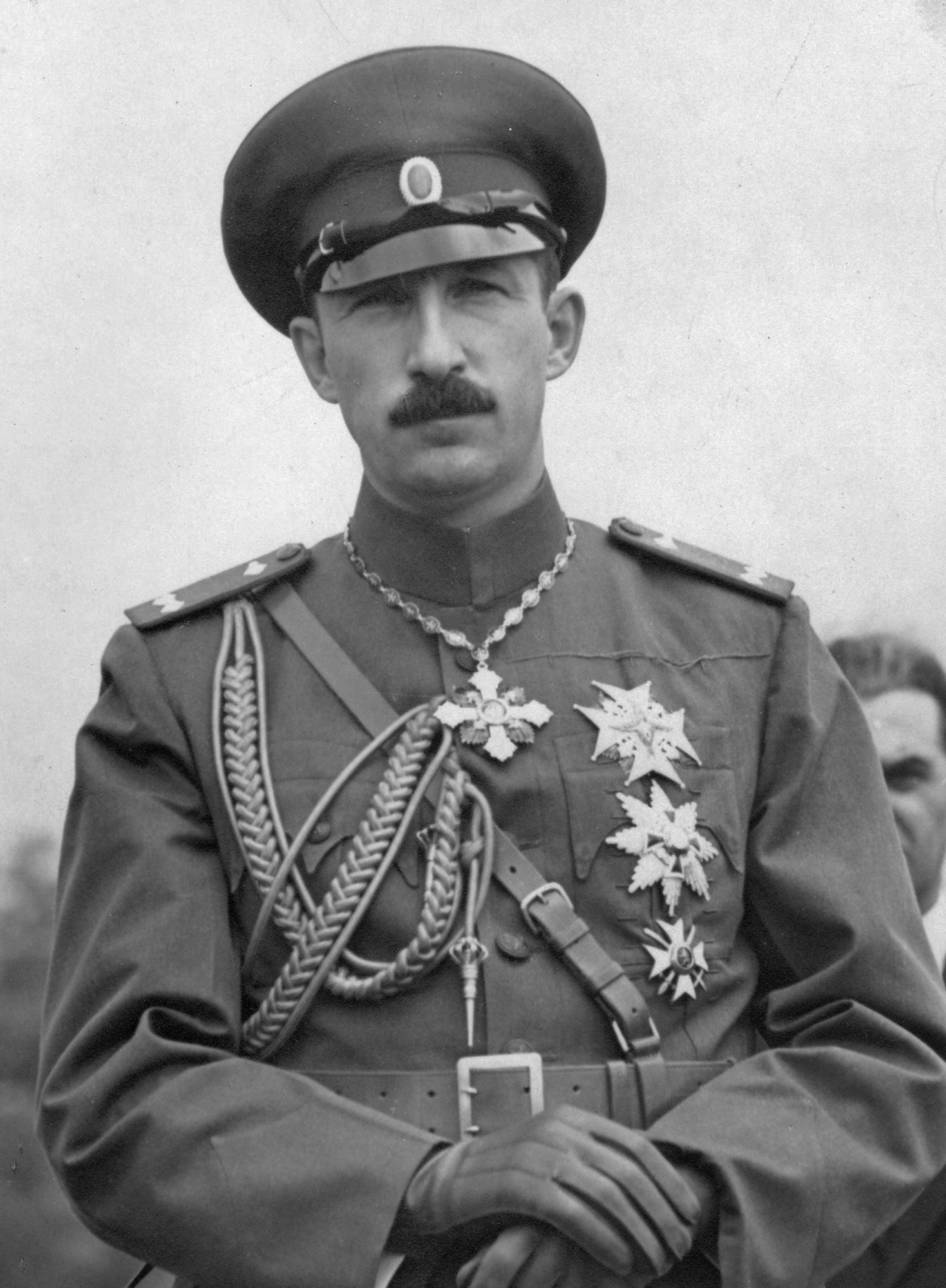 King Boris as army general, wearing the necklace and Grand cross set of the Order of SS Cyril and Methodius, the unique breast star for XX years of His reign and the third class first grade of the Military order. 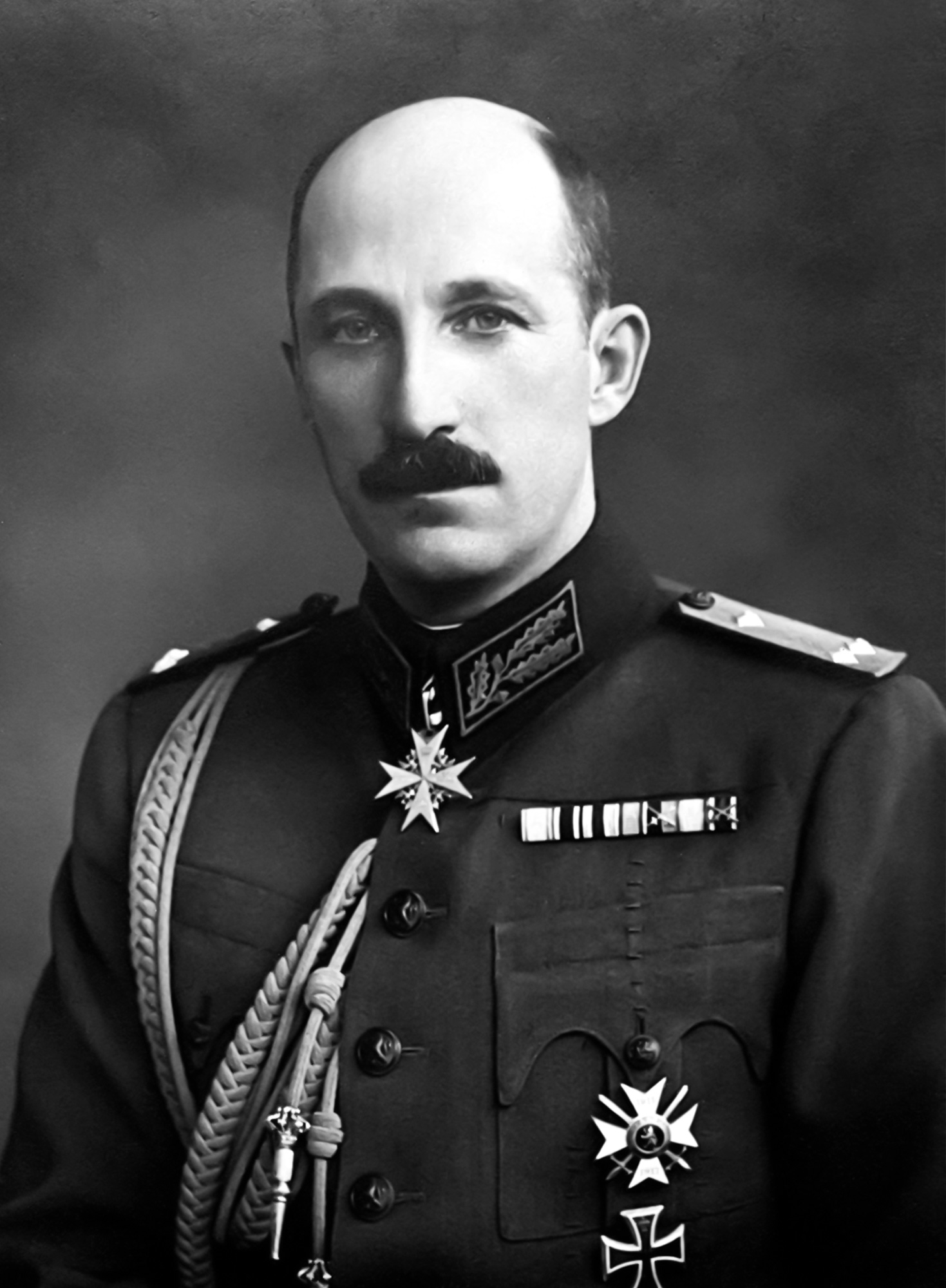 Wartime portrait of His Majesty the King, wearing high German orders (Pour Le Merite and Iron cross), along with His third class first grade badge of the Order "For Bravery".